The symposium will be postponed due to the spread of the new coronavirus infection.
When the situation calms down, we would like to plan a similar meeting again

We will hold the new Integrated Research System:
Collaborative Research organization for Space and Technology
(CROiSSanT) commemorative symposium on Monday 9th March at Koshiba Hall,
School of Science Bldg.1, The University of Tokyo. 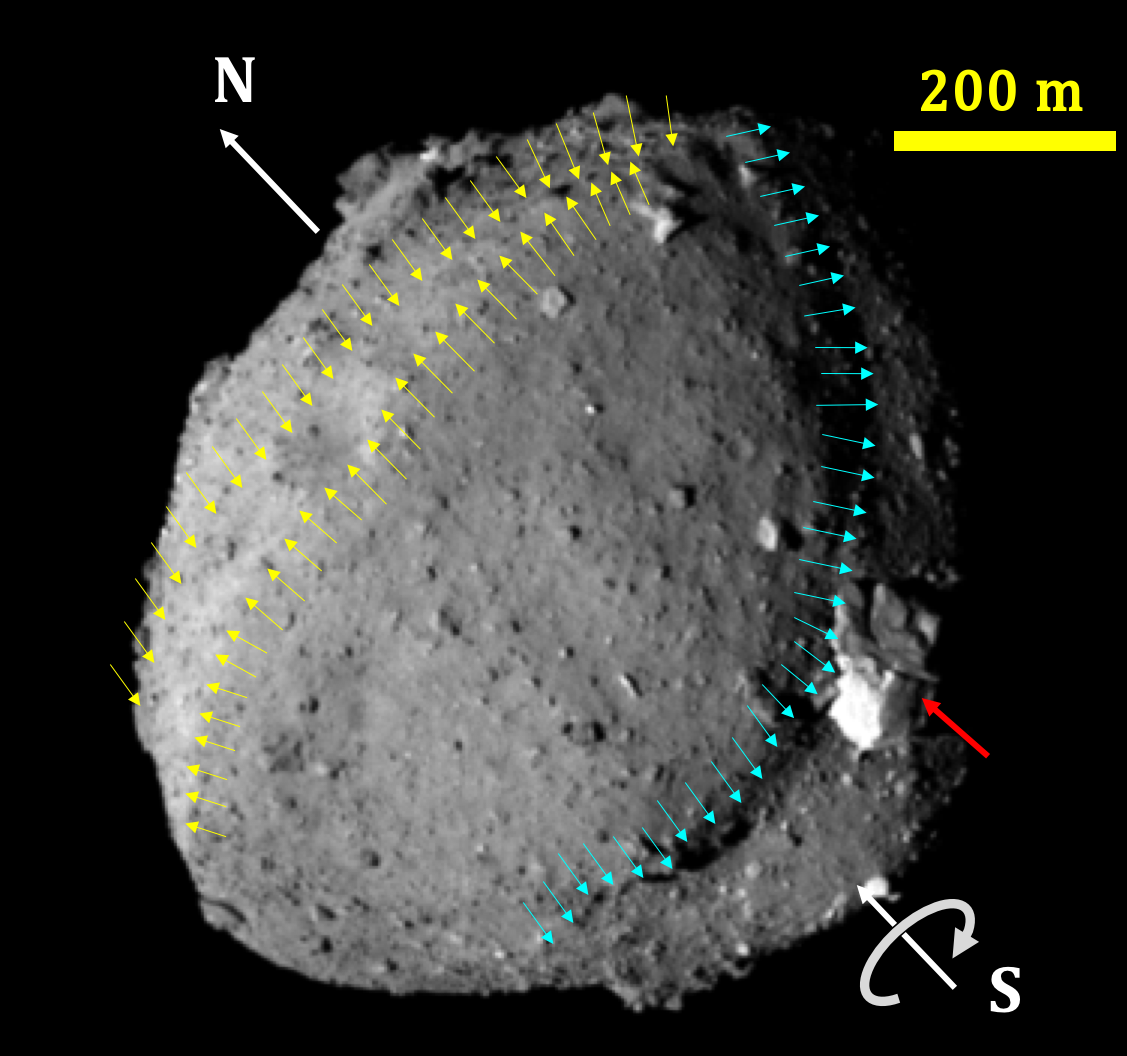 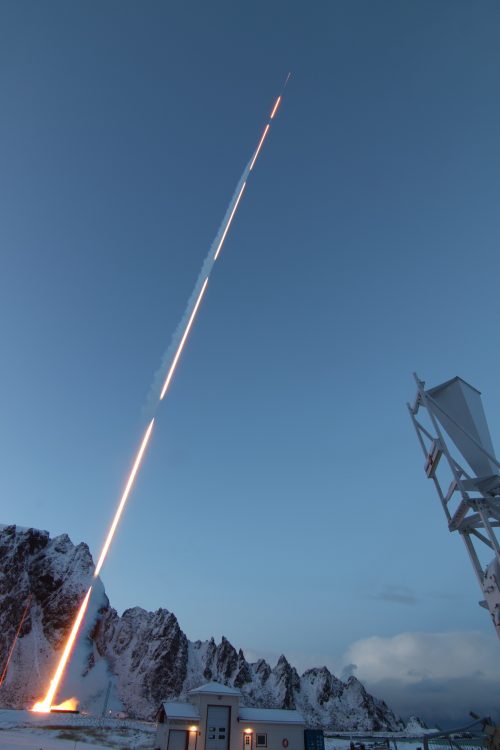 The RockSat-XN was launched on January 13th, 2019 from Andøya Space Center in Norway.

The scientific payloads for Japanese PARM (Pulsating AuroRa and Microbursts) project are installed on the RockSat-XN.
The group led by Satoshi Kasahara (School of Science) participated in this project. Students’ “hand-made” analyser was installed on the Rocket to measure the electron precipitation from space. 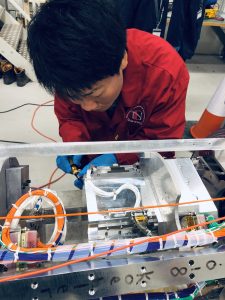 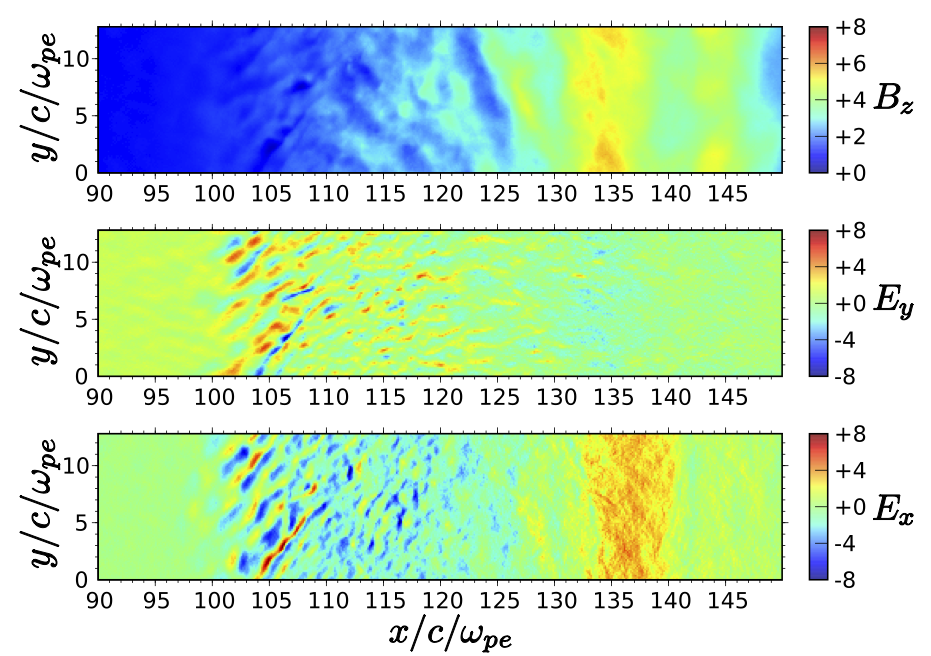 Associate Professor Takanobu Amano receives the AAPP-DPP Young Researcher Award from the Division of Plasma Physics, Association of Asia Pacific Physical Societies for his significant contributions to the simulation and theory of acceleration of non-thermal electrons in collisionless shocks in space and astrophysical plasmas.

The paper by Satoshi Kasahara was selected as a 2018  Editor’s choice of Nature.

BepiColombo was launched on October 20th(JST)!

The president of the University of Tokyo mentioned the UTOPS project and faculty members in his address at the 2018 Autumn Semester Diploma Presentation/Commencement Ceremony. 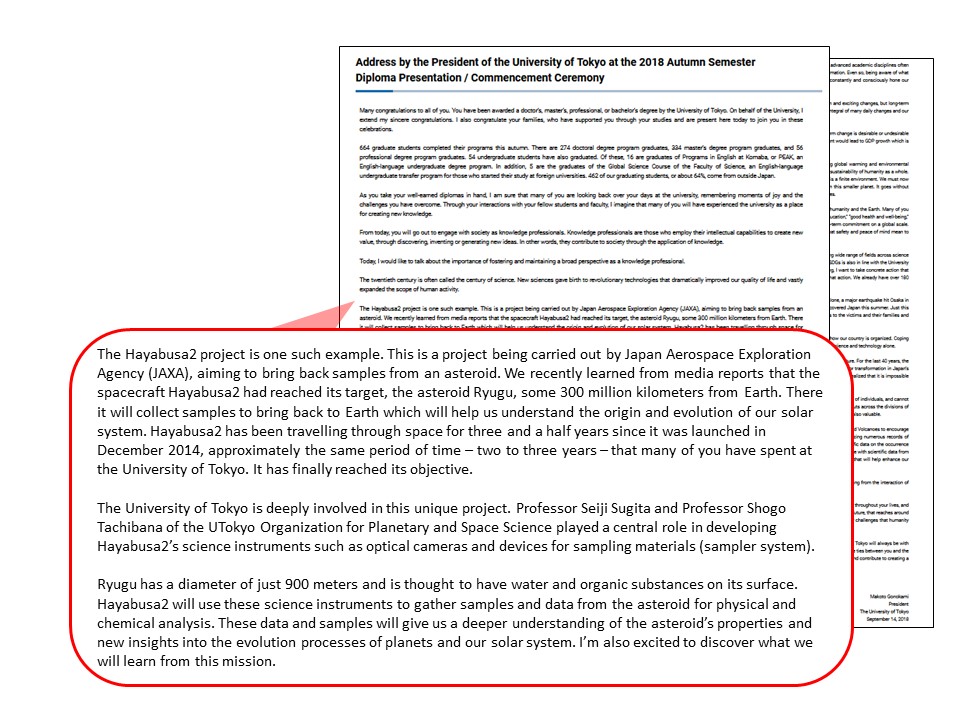 09/21/2018 Address by the President of the University of Tokyo at the 2018 Autumn Semester はコメントを受け付けていません News, UTOPS-News  Like