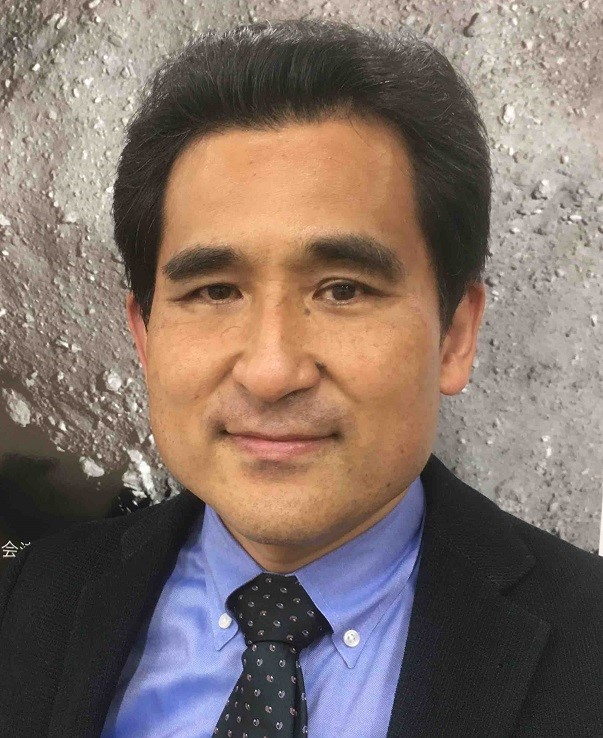 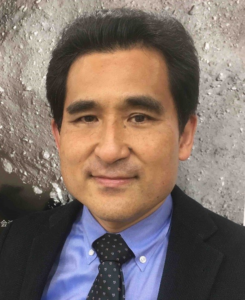 UTOPS promotes the wide field of planetary science and astronomy by pursuing fundamental questions of humankind on universe and planets, such as:

To achieve this goal, UTOPS builds a high-level educational and research system with great academic variety beyond the existing framework of departments and facilities in order to contribute to the field of planetary science and astronomy and also to foster next-generation leaders for international flagship research projects. Furthermore, UTOPS builds infrastructure for space research covering both science and engineering aspects and promote new research fields by university-wide interdisciplinary collaborations for answering fundamental questions about the universe and planets.

UTOPS develops ultra-small spacecraft and onboard science instruments for planetary science including exoplanets and send them to the space using JAXA’s university utilization system and piggyback launch opportunities. It also conducts astronomical observations using 6.5m-aperture Tokyo Atacama Observatory (TAO) telescope, currently being built on the highest altitude telescope site in the world. Taking advantage synergy between the ultra-small satellite program and TAO telescope, UTOPS elucidates outstanding problems in astronomy and planetary science regarding the origin and evolution of planets inside and outside our solar system. Furthermore, these programs will collaborate closely in developing optical instruments and necessary elementary technologies to enhance the development efficiency and technological level.

Planetary science is one of the most important academic areas in the Graduate School of Science. Its research area is expanding rapidly from planets in our Solar System to exoplanets orbiting around other stars. Planetary science has strong relevance to not only astronomy and Earth science but also physics and chemistry. Because of its relevance to the origin of life and search for life in the universe, linkage between planetary science and biological sciences is getting stronger. By taking advantage of such interdisciplinary nature, UTOPS promotes synergy between observations of exoplanets and Solar-System explorations to cultivate new research fields, such as “pan-planetary” science and habitability of planets.

Such research efforts in UTOPS will enable us to develop and validate ultra-small spacecraft technologies, which allow spacecraft to carry cutting-edge science instruments with cost much lower than conventional approaches. This technological advancement will also contribute to astronomy and astrophysics greatly. Furthermore, new spacecraft technologies can be utilized greatly in a variety of space applications other than science satellites through both technology transfers and human resource development, contributing widely to the competitiveness of space industry of our nation.