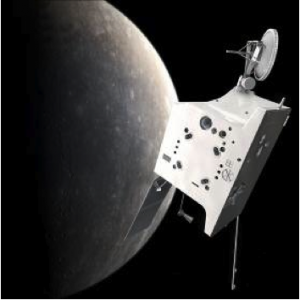 In BepiColombo, a cooperative mission between JAXA (Japan) and ESA (European Space Agency), simultaneous launch of MMO (Mercury Magnetospheric Orbiter) in charge of Japan and MPO (Mercury Planetary Orbiter) in charge of Europe is scheduled (2018). We are doing general development of Mercury sodium atmospheric observation machine “MSASI” installed in MMO. We are also developing the detector part of the Mercury Outer Space Ultraviolet Spectrometer “PHEBUS” installed in MPO.

Mercury is flying to outer space with various elements boiling up from the ground due to intense sunlight. It may contain ingredients that are not known yet. PHEBUS examines the elements that dissipate in outer space by observing Mercury’s outer sphere with ultraviolet rays.