Observation of the solar system planet by HISAKI satellite / EXCEED 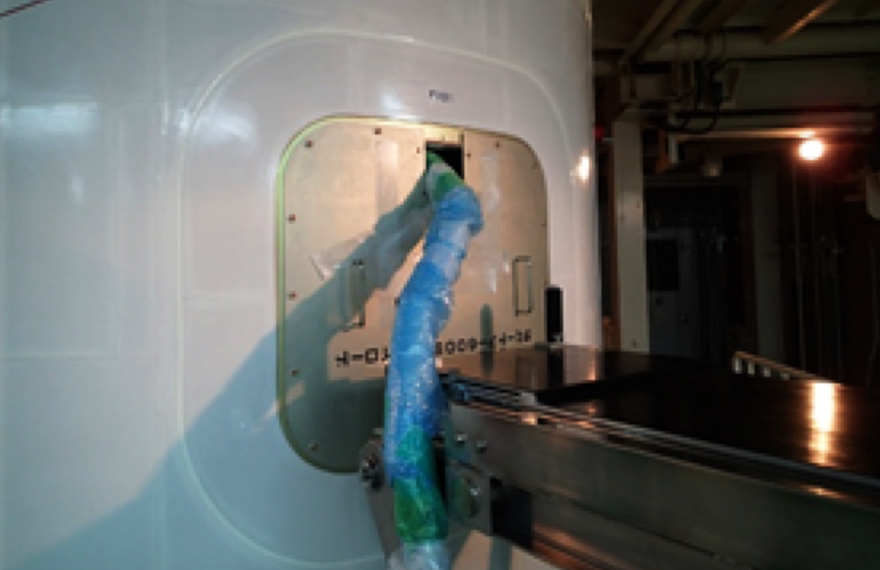 EXCEED (EXtreme ultraviolet spectroscope for Ex- perEric Dynamics) is a space and planetary telescope that observes extreme ultraviolet light and is installed in the HISACI satellite launched in Epsilon rocket in September 2013. This telescope spectroscopically observes the plasma in the atmosphere and magnetosphere that exists around the Earth orbit around the solar system planets (Mercury, Venus, Mars, Jupiter, Saturn). We do optical design and development of this observation machine, and from that data we are studying the state of the atmosphere and plasma of the solar system planet. 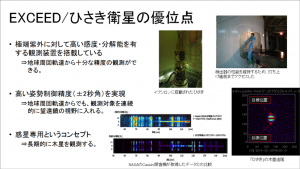